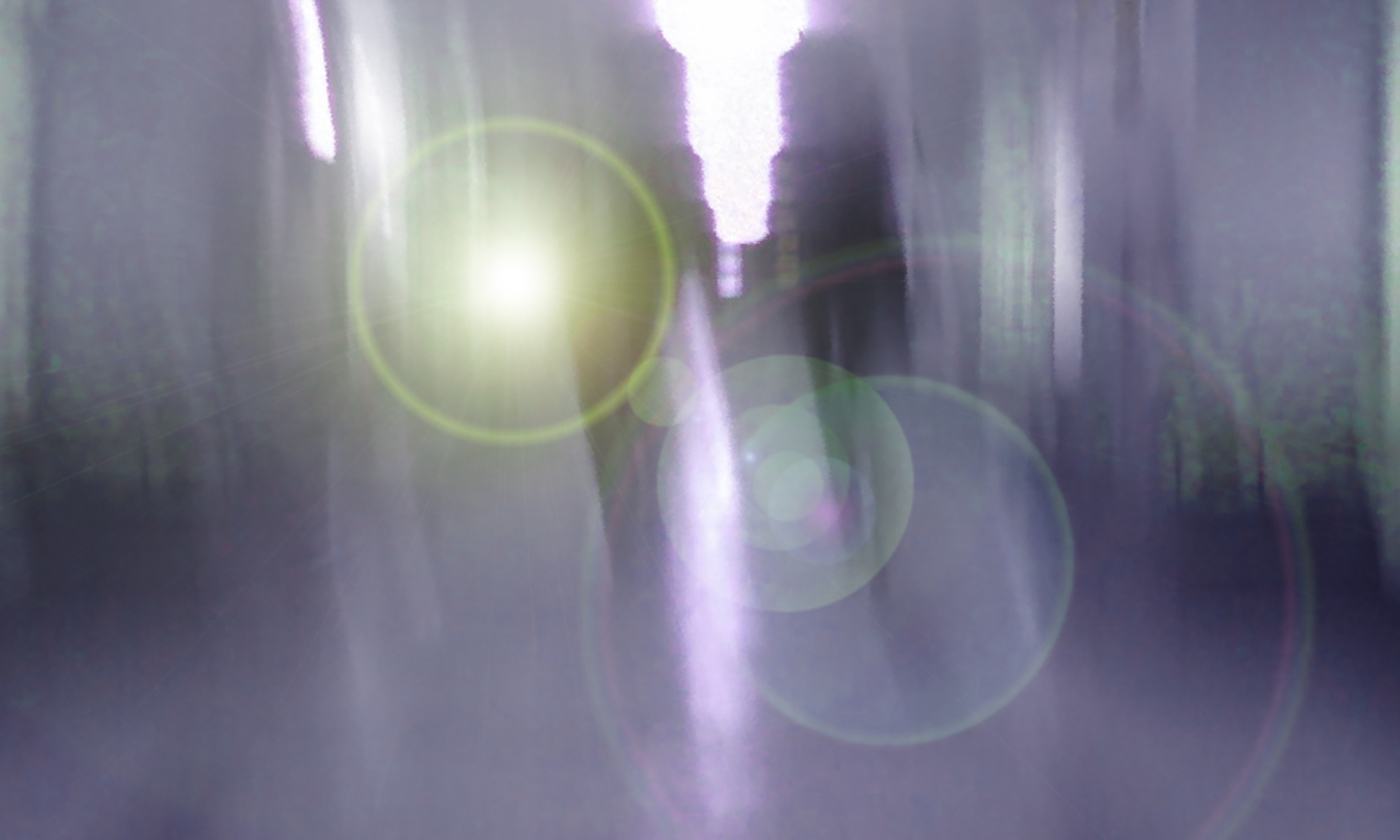 While hospitalised in the intensive care unit for six weeks in 2010 with an acute form of pneumonia, Melissa Akers’s mind distorted reality: nefarious workers seemed to confine her healthy body to bed with a network of tubes, and a thunderous locomotive outside her door appeared to bring new prisoners daily. As Akers recalls it to this day, she endured not an illness, not 40 days in the ICU, but time in a concentration camp.

Not long ago, ICU stays beyond a few days meant almost certain death. Today, physicians can restore those ailing bodies, and many such patients live to walk out the door. But with a new population of ICU survivors reporting back, a common, devastating side effect has emerged: the experience plunges the ill into a cognitively impaired state of mind that can persist for months or forever.

Of course, doctors have known for years that the ICU triggers a disrupted mental state. In the 1960s, ICU delirium was labelled ‘The Disease of Medical Progress’ – with memory loss deemed a fair price for life. But recent studies have shown that the effect is widespread, and often permanent.

According to a study from Vanderbilt University Medical Center in Nashville, published in 2013 in the New England Journal of Medicine, 74 per cent of those who enter the ICU suffer delirium during their stay, and more than half leave so impaired that their cognitive ability is comparable to that of mild Alzheimer’s disease. Akers’s executive functioning skills are gone. She cannot prioritise a set of tasks or determine their duration. Working is no longer an option, and her experience is common.

In the wake of such findings, at places such as Vanderbilt and at Johns Hopkins University in Baltimore, researchers are finally untangling the common threads among their patients, and improving outcomes along the way. Patients enter an ICU after a rapid onset of infection or disease disrupts the function of their heart or lungs, interrupting blood-flow and oxygen to the brain. In 2014, a team of critical-care researchers in Australia reported in the New England Journal of Medicine how heavy sedation unmoors a patient’s anchor to reality, allowing delusions to run wild. These patients wake into unfamiliar surroundings, immobile, and connected to machines that bleep or issue alarms at regular intervals. The constant noise and commotion shatter a patient’s sleep cycle. In short order, topsy-turvy circadian rhythms distort perceptions.

Recent findings have provoked changes on the ground: many ICU protocols now involve minimising sedation, waking patients often, removing mechanical ventilation, and getting patients on their feet as quickly as possible.

Even where ICU changes have been significant, anatomical damage still leaves patients cognitively impaired. For example, a small collection of brain-imaging studies reveals that critical illness kills neurons, reducing the brain’s volume to that of a major head-trauma sufferer. And MRIs of patients discharged after ICU delirium show a depletion of white matter in areas necessary for transmitting signals between brain hemispheres.

But most interesting is the possibility that a patient’s sense of community could protect the brain. Akers’s frightening captivity images don’t infiltrate memories of regular family visits. She recalls her daughter-in-law standing in a red coat, her father offering her apple fritters each morning, her son reading to her, her mother and daughter bathing her. Early on in her ICU stay, Akers’s husband hung a picture of her in healthy days above her head, juxtaposing an expressionless, intubated face with that of a smiling, vigorous person. Reminders of health seemed to block hallucinations. In European ICUs, family members record daily events in a diary and read it aloud as a map back to reality if the patient becomes confused.

The findings are critical for everyone. On average, each person in the US will be admitted to an intensive care unit twice in a lifetime, and the number of discharged ICU survivors grows daily. Yet outside research institutions such as Vanderbilt or Hopkins, medical staff might not recognise the onset of ICU delirium – especially since more and more of those admitted are elderly. It is more likely that physicians will assume such patients are senile.

Two decades ago, in the pages of Science, George Engle presented a new approach to mental health care called the biopsychosocial model. The late Engle, a professor of psychiatry and medicine at the University of Rochester in New York, argued that a biomedical model – the belief that medicine can repair faulty biology – was unsuitable for psychology, because it fails to acknowledge the contribution that social infrastructure makes to our mental wellbeing. Neglecting our social needs is a detriment to physical health as well.

The medical establishment has yet to harness the health improvements that tight social bonds and attention to the psyche can bring. A sentiment echoed in Akers’s own words: ‘This recovery has challenged me more – spiritually, physically, emotionally and socially – than anything that I have ever done.’

The phenomenon of delirium induced by the ICU illustrates just how important it can be to have a caring, constant human guide help us back from the bizarre and confusing state of institutionalised illness to normalcy and health.

aeon.co
Illness and disease Medicine Wellbeing
02 February, 2016
Republish for free
Aeon is not-for-profit
and free for everyone
Make a donation
Get Aeon straight
to your inbox
Join our newsletter

Video/
Astronomy
Watch the rare, awesome spectacle as Mercury passes between the Earth and Sun