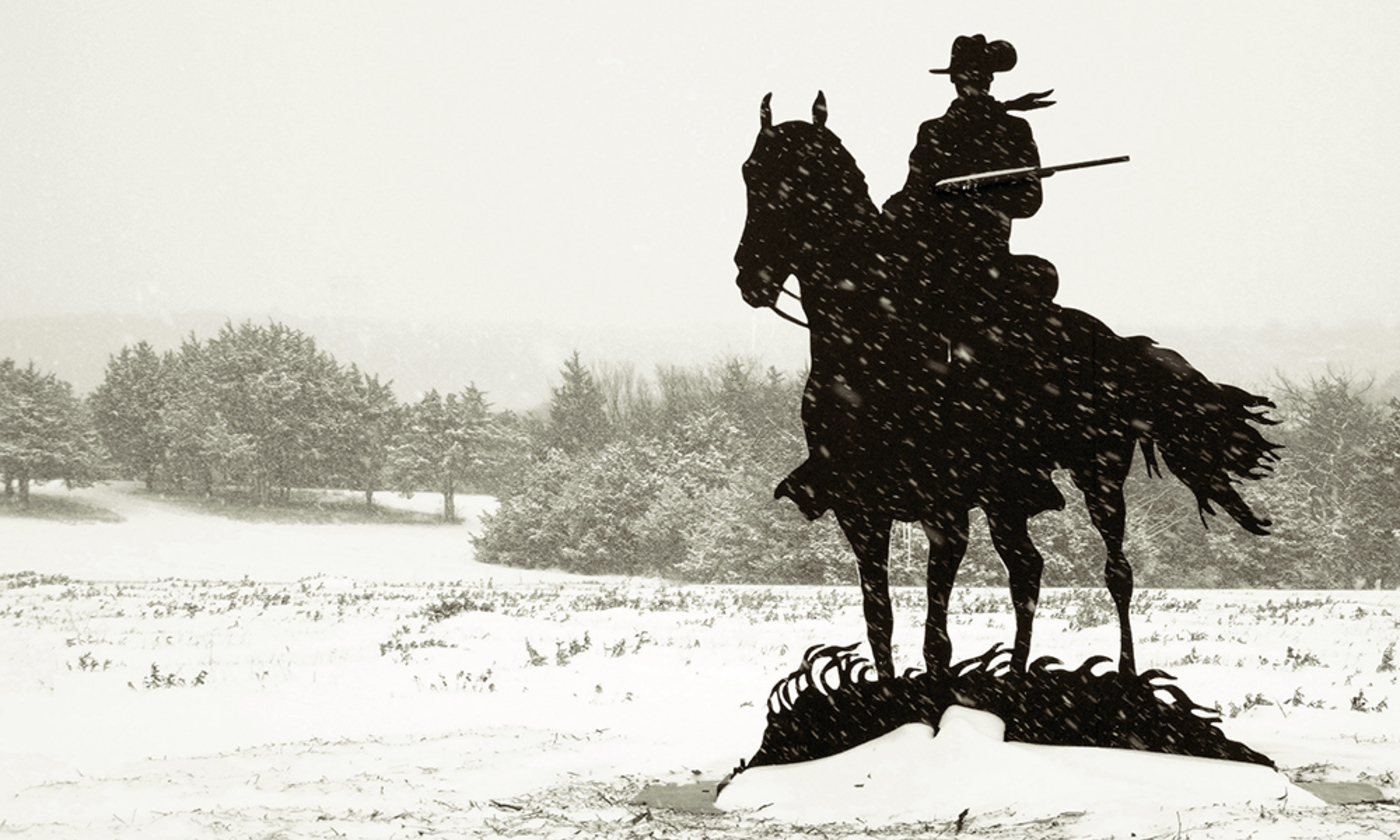 is a psychiatrist and writer working in Washington, DC. She is a clinical assistant professor of psychiatry at George Washington University, and received her MA in Writing from Johns Hopkins. She is a blogger for Psychology Today and has written for The Washington Post, The Daily Beast, and Salon, among others.

American culture is infused with the enduring vision of the American Dream: the Big Idea of the self-made individual who comes upon a new land and creates his or her own destiny. That dream is embodied in the sweeping landscapes of John Ford Westerns, and in the yearning of Jay Gatsby, seen as ‘the single green light, minute and far away’, across the Long Island Sound. The cult of the individual has seemingly made America great, bequeathing the chance to fulfil one’s thirst for success. But all too often the quest can become selfish, a narcissistic vision that neglects or even tramples on those in the way or at the margins. And, perhaps most dangerous, failure to fulfil the dream can erupt into violence.

The United States has a dark history of plundering, usurping and exploiting the weak to establish power. You reap what you sow, is one common philosophy. The fittest survive is another. Human nature rises and falls on this egotism in the US, but when things go awry, when some don’t get their way, outbursts, including violence, can result.

Americans watching this violence often react in an extremely bifurcated way, either detaching or recoiling in utter disgust. American media caters to this dichotomy. We have sanitised gore and aggression in television, video games, hunting and sports, particularly football, and movies, where violence gets much more lenient ratings than nudity or sex. At the same time, we have young people returning from war with missing limbs, children murdered in their schools and inner-city gunshot victims streaming into hospital trauma centres.

Only when violence becomes personal are Americans jarred, though briefly. With the advent of the internet, cellphones and YouTube, we have these unexpected moments where the lava pours out. People react with confusion, shock; their numbness doesn’t work anymore. But the more it happens, the more detached we become. In the end, we seem to view violence, especially gun violence, as a kind of bravado norm, the badass cowboy staking his claim on the homestead. Perhaps it is a way of feeling powerful by seeing yourself as the Grim Reaper in charge.

Along with acceptance of violence, the individualistic US culture has seen the surge of another epidemic - narcissistic personality disorder, defined by the Diagnostic and Statistical Manual of Mental Disorders (DSM) as ‘a pervasive pattern of grandiosity’. The disorder includes fantasies of unlimited success and power and the need for self-gratification, even if that involves exploiting and hurting others. It can start small, with verbal sleights and bullying, but the ‘malignant narcissist’ needs increasing power and control over others to serve his ego – and the only way to exercise that power and control can be through escalating terror and violence.

Recent limitations in socioeconomic mobility combined with increasing racial diversity might be threatening narcissistic personalities and provoking ever more violence in the US. The old-school 20th-century American Dream rewarded the Mad Men-type of society where the white men comfortably ran the workplace, the women stayed at home or did clerical work, and the minorities were invisible servants holed up in their own enclaves. This structure no longer works. On one side, consolidated money and power has led to an oligarchy driven by tech and finance, which in turn financially froze out the lower and middle classes via inflation, job dissolution and outsourcing. On the other side, social-media democracy has empowered many diverse groups to fight for change. Given these upheavals, the future is uncertain and we are all in flux.

Tragically, violence might seem like the easiest way to restore the old order, especially for past beneficiaries – white men who can catch quick fame through ready access to guns. Statistically, mass shooters are mainly white men, but, notoriously, several minorities have joined in as well. In one way or another, they may all feel threatened, destabilized and betrayed, unable to find solid ground. It could be that violence in America will subside when its narcissists accept that the old order and the old dreams are gone. To heal the injured narcissist to a state of self-worth, we need new dreams along with plenty of training and the right kind of jobs so the dreams can be fulfiled.

is a psychiatrist and writer working in Washington, DC. She is a clinical assistant professor of psychiatry at George Washington University, and received her MA in Writing from Johns Hopkins. She is a blogger for Psychology Today and has written for The Washington Post, The Daily Beast, and Salon, among others.

aeon.co
Mental health Psychiatry and psychotherapy War and peace
15 February 2016
Republish for free
Aeon is not-for-profit
and free for everyone
Make a donation
Get Aeon straight
to your inbox
Join our newsletter