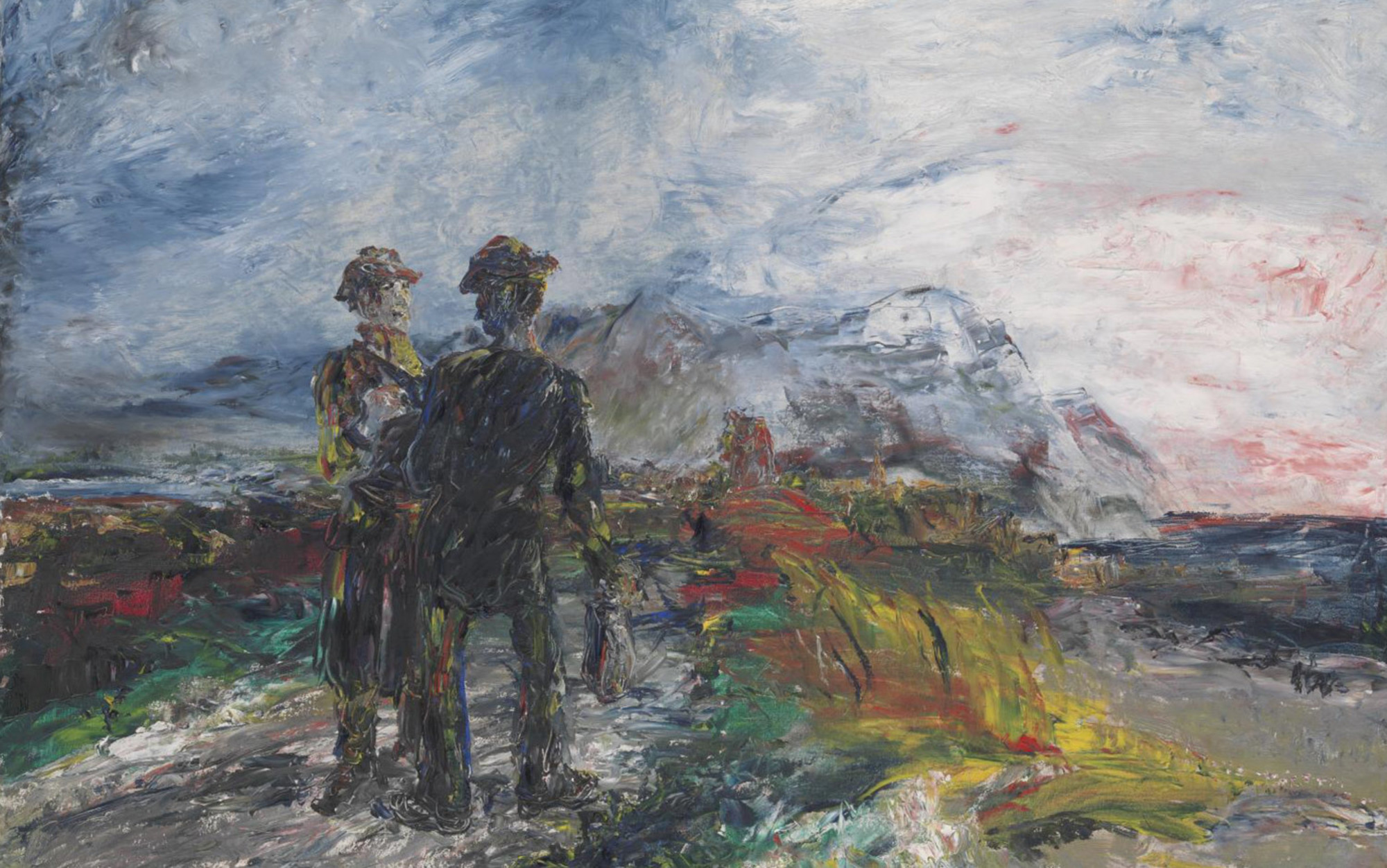 Ineffable encounters and moments of ego-transcendence can be quite matter-of-fact. What’s really going on?

There are two kinds of experience, both of which have happened to me several times, and I can’t explain either of them. In fact, I could make up any number of explanations for them on the spot: they may be mysterious but they’re not mystical, and they don’t make me suspect for a moment that anything inexplicable is going on. But I’ve never actually come across an explanation of them, or even an account by someone else of having had them. I’ve described them as best I could as minor incidents in novels, and I’ve hardly ever heard anyone say they knew just what I was talking about.

The first kind dates from my late childhood and early teens. It hasn’t happened since. Until the age of 10 I lived on the Isle of Lewis and that’s where it first took place. I may have been eight or nine at the time. On hot, sunny afternoons — which were rare — I would go exploring up a narrow glen near our house. Its sides were rocky and steep: two cliffs, face to face. On its floor a single-track road ran alongside a small river. I’d do daft, dangerous things like walking along a water pipe that crossed the burn beside an ancient stone bridge, or clambering from boulder to boulder. And now and again, I climbed up the side of the glen to sit on the lip of a rock step near the top, commanding the roads with an imaginary machine-gun.

On at least one, maybe more, of these adventures I became intensely aware of something that rang from the silence, sunlight, solitude, and rock. I can only describe it as a sense of some enormous presence. It was everywhere, like the shimmer of the heat in the air. Maybe I was frightened at first but that passed, and it became something that was just there, like the light.

Not surprisingly for a son of the manse, I had not even the most childish spirituality. I believed what I was told, but as far I was concerned it was all facts about some reality of which I had no personal experience, like Australia. It just didn’t occur to me to attribute this feeling of presence to God, or to any other supernatural agency.

Nor, as far as I can recall, did it occur to me when the experience recurred a few years later. One sunny afternoon in Lochcarron I was on my own, exploring the banks of a river that ran along a broad, deep gully. I wasn’t far from human habitation but I don’t remember any sound except the river on the stones, dripping moss and humming insects. The sun was high in the west, brightly lighting one side of the gully. I was on the other side, in shade but nothing like darkness. There was nothing spooky or scary about my surroundings, nothing dangerous about my situation. Out of nowhere, the feeling of presence came back, ringing from the rocks.

The second kind of experience was quite different. Again, I remember exactly where I was when it first happened. Around about the age of 16 my adolescent introspective tendencies were made worse by the books of Colin Wilson (or rather, that small fraction of his work which had been written by the early 1970s). The one I’d read most recently was Poetry and Mysticism (1969). Like all his books whatever their ostensible subject, it contains a complete exposition of his views. Unlike most of them, it is short. The effect it had on me was to make me strive to be intensely aware of objects in my surroundings. So far, so good — I’ll never forget that teapot in the sunlight from the kitchen window. And the Buddhist injunction repeated by the trained crows in Aldous Huxley’s utopian novel Island, also recently read, was seldom far from my mind: ‘Attention! Attention!’

One fine morning, I was walking along a long wide street with a high wall on my left. As usual I was preoccupied with my thoughts. The featurelessness of the wall and street, and the long perspective-lines, may have helped to induce what happened. Out of nowhere, from one step to the next, I was overcome by an astonishment at being me. It was like a second iteration of self-awareness, combined with an odd detachment, as if my mind had stepped back from my personality and wondered how it could possibly be that.

Atomic Discourse Gale, the narrator of my science fiction novel Learning the World, describes the experience much better than I can:

I became very much aware of being me, and it felt strange. It was as if a wider, cooler mind had found itself in my head, and was surprised to be there behind my eyes. And yet that larger mind was mine. Very odd. It passed in a few moments, leaving me a little shaken, curious, and quite unable to recapture it. I have never found a name for this experience, and though I’ve had it several times since, I can neither induce it at will nor prevent its recurrence.

That’s all true of me. What I’d like to find, by writing this, is whether anyone else knows what I’m talking about. Gale continues:

When I tell people about it they either look blank or say: ‘Oh! You mean you have that too?’ But it isn’t a bond between us, not a secret, just a peculiarity, an anomaly, perhaps as random a feature of our minds as the ability to roll one’s tongue is of our bodies. It solves no problem, conveys no insight, and yet leaves me with an impression of significance. It has an aftertaste, but no taste. That impression, that aftertaste, may be its empty secret: it may be a tiny glitch in the process by which our brains find meaning in sense. 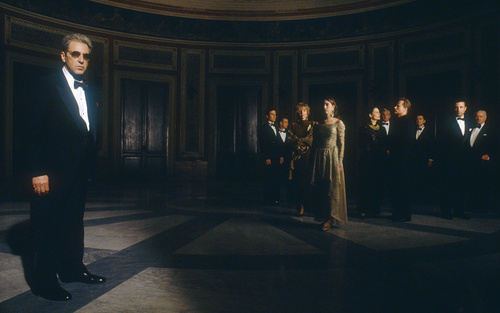 Today, the ancient Greek storyteller would be winning Oscars. To learn how, turn to the Poetics, his masterwork on writing 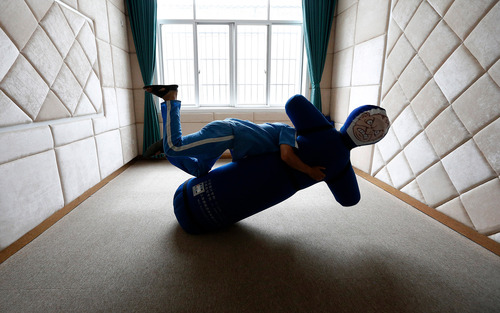 Some psychotherapeutic approaches are not only ineffective, they’re actively harmful. We’re now starting to identify them 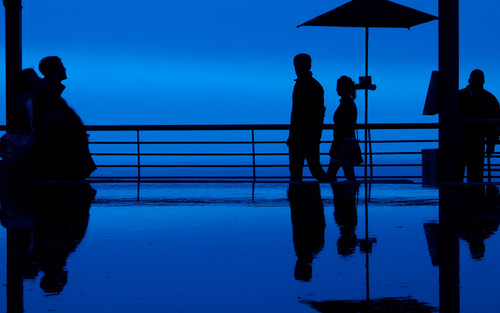 When hope gets in the way

Hope is usually seen as a positive agent of change that spares us from pain. But it can also undermine healing and growth 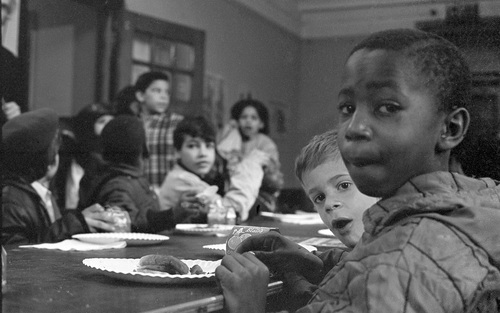 Breakfast with the Panthers

It wasn’t all young men and guns: the Black Panther Party’s programs fed more hungry kids than the state of California 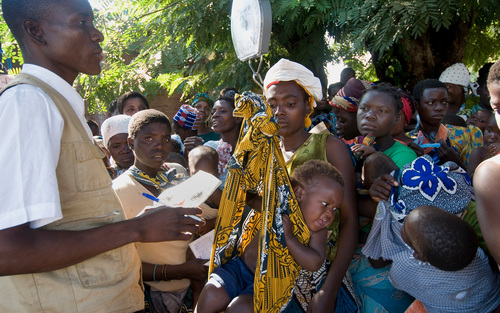 Last year, 200 million children did not get enough to eat, yet it would be cheap and easy for the world to feed them all 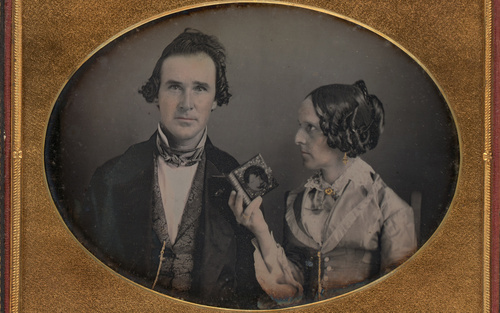 Love is both a wonderful thing and a cunning evolutionary trick to control us. A dangerous cocktail in the wrong hands