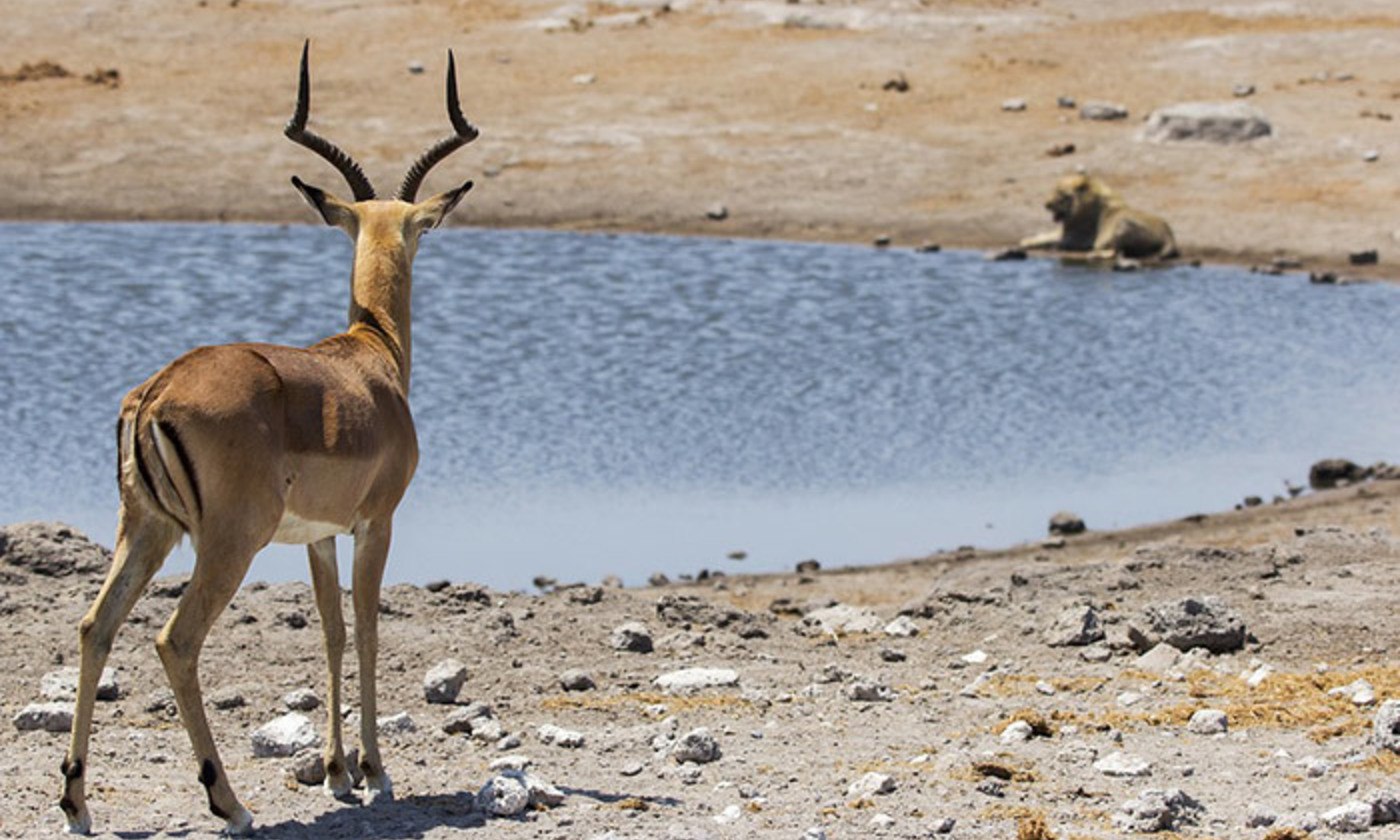 Philosophers and cognitive scientists today generally comprehend the domain of reason as a certain power of making inferences, confined to the thoughts and actions of human beings alone. Like echolocation in bats or photosynthesis in plants, reason is an evolved power, but unlike these, the prevailing theory goes, it emerged exactly once in the history of evolution (porpoises and shrews also echolocate, cyanobacteria photosynthesise). Reason is exceedingly rare, a hapax legomenon of nature, and yet this rarity has led to a bind: when pushed to account for its origins, thinkers who champion reason’s human-exclusivity are forced to lean on supernaturalism, while those who contend that reason is a fundamentally natural property have then to concede that ‘lower’ lifeforms are capable of exercising it. The question is – how?

Most philosophers and scientists who see reason as some sort of inferential ability involving abstract representations will allow that experiments with ‘higher’ animals can yield evidence of some low-level reason-like faculty: for example when apes hide stones in anticipation of future conflicts. But researchers almost always draw the lower limit for such ability in a way that excludes species whose behaviour is not observably similar to ours. The search for reason beyond the bounds of the human species always ends up as a search for beings that remind us of ourselves.

But what if reason is not so much an inferential ability, as simply the power to do the right thing in the right circumstances? Furthermore, what if this power flows automatically, from simply being the sort of creature one is? This is, more or less, the view of the 16th-century diplomat Girolamo Rorario, as captured in the title of his principal, posthumous treatise, That Brute Animals Make Better Use of Reason than Men (1654). Rorario is representative of a little-known but venerable tradition of thought, extending back to Plutarch, that not only holds that reason is natural, but insists that reason is very widespread in nature indeed.

Rorario’s core idea is that human deliberation – the period of hesitancy when we survey our various options and eventually select what appears to be the best of them – far from being an advantage over other beings, is in fact a mark of our inferiority. Animals and plants do not hesitate. They cut right to the chase and, to the extent that they do not examine alternative options in order to choose among them, they are in a sense incapable of being wrong.

This is not to say that they are never foiled, that gazelles always take a path in fleeing the lion that assures their escape, or that vines always creep in the direction that will give them the most sunlight. It is just that, when they are foiled, this cannot be because they failed in their deliberation, since they do not deliberate. And still they seem to be doing just fine for themselves, pursuing their species-specific ends.

Potentially, it’s not just living beings that fall under the scope of this alternative interpretation of reason as the power to move directly to action, rather than the power of making the correct inference. For everything in nature also just does what it does, simply and without deliberation, by virtue of the fact that everything in nature is bound by the same physical laws. Nature just keeps working smoothly. It never, ever breaks down.

Nature itself is a rational order, on this alternative view, both as a whole and in any of its subdomains. Reason is everywhere, with human reason being only an instantiation or reflection, within a very tiny subdomain, of the universal reason that informs the natural world. The regularities of the motions of the heavens (to speak with the ancients) or the laws governing the orbits of the planets (to speak with the moderns) are not there in place of reason. Rather, these regularities or laws are the reflection ‘out there’ in the world of what human thought is ‘in here’ inside our minds.

If such a view seems irretrievably prescientific, note that among the things we find out there in the world are not just natural systems such as galaxies and tidepools, but also artificial systems such as reckoning machines and smartphones. And unlike the attribution of rationality to animals, the idea that machines make better use of reason than men, first fashionable in the 17th century, is still taken very seriously now.

In the 1670s, the German polymath G W Leibniz expressed the sincere hope that machines might soon be able to take over the drudge work of calculation that we undertake when we do mathematics. He also anticipated that, some day soon, formalised natural language, perhaps processed by machines, might help two disputing parties, including diplomats representing warring states, to determine which side had the morally stronger position.

If we have been disappointed recently in our overreliance on algorithms to maintain social harmony, we are nonetheless prepared, for the most part, to see computer programs as, in some sense, ideally rational. And unless we are raving singularitarians, we do not concern ourselves so much with the question of whether the machines that run these programs are approaching self-awareness, the capacity to have qualia, or any of the other usual markers of subjecthood. For most of us, to say that a computer is rational is, as it was for Leibniz, simply to say that it is following down the right pathways for reasons that are predetermined in the program it is running.

But vines follow the right pathways when they move toward the sunlight too, and in the end computers, like plants, are made only of various combinations of minerals and chemical elements. So when we look at our reckoning machines and we detect an instance of reason, we might use this occasion to work our way back into that less familiar understanding of reason, according to which its instances are everywhere in nature.

In answering the where question of reason in this maximally broad way, we are able to preserve the naturalism that philosophy and cognitive science insist upon today, while dispensing with the human-exclusivity of reason. And all the better, since faith in the strange idea that reason appears exactly once in nature, in one particular species and nowhere else, seems, on reflection, to be itself a vestige of pre-scientific supernaturalism.

A basic insight of the scientific revolution had it that whatever is natural is unexceptional. As Leibniz expressed this idea, citing a line from his favourite comic opera: ‘Everywhere and always, it’s the same as it is here.’ We accepted this idea long ago as concerns physical laws. But terrestrial biology is now considered unexceptional too: most biologists today are inclined to believe that exoplanetary life is a statistical near-certainty. So perhaps it is also time to give up the idea of rationality as nature’s last remaining exception.

Irrationality: A History of the Dark Side of Reason (2019) by Justin E H Smith is published via Princeton University Press.

aeon.co
Philosophy of mind Cognition and intelligence Animals and humans
15 May 2019
Republish for free
Aeon is not-for-profit
and free for everyone
Make a donation
Get Aeon straight
to your inbox
Join our newsletter