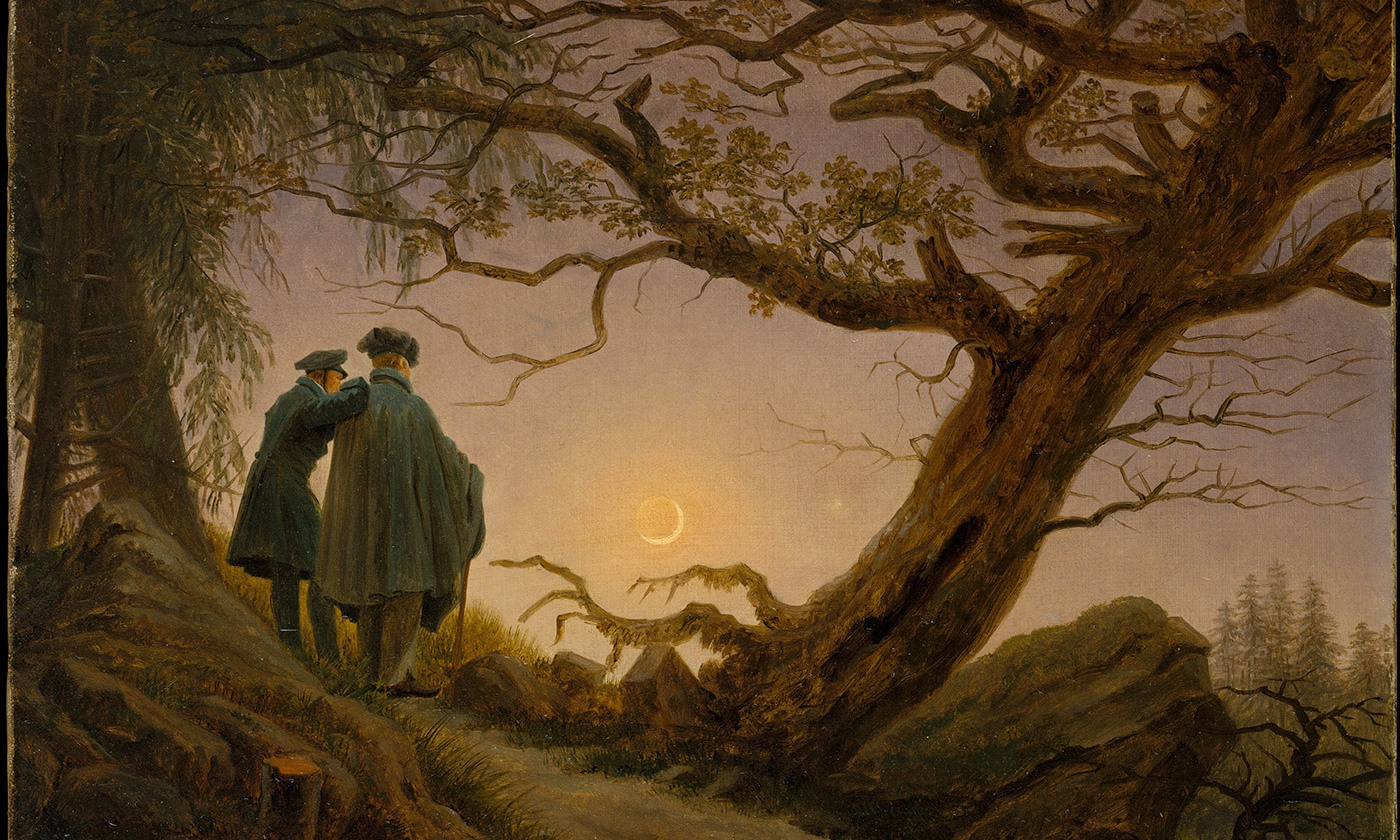 is professor of philosophy at Claremont McKenna College in California. She is the author of Persons and Personal Identity (2015).

Philosophers have a love-hate relationship with the imagination. René Descartes, for one, disparaged it as ‘more of a hindrance than a help’ in answering the most profound questions about the nature of existence. Trying to imagine one’s way towards metaphysical truth, he wrote in Meditations on First Philosophy (1641), is as foolish as falling asleep in the hope of obtaining a clearer picture of the world through dreams.

Yet Descartes also relied heavily on imagination in scientific and mathematical essays such as The World (1633), in which he tried to conjure up the details of the basic building blocks for structures such as humans, animals and machines. According to the philosopher Dennis Sepper at the University of Dallas, Descartes relied upon a kind of ‘biplanar’ imagination, pioneered by Plato, in which one level of reality could embody and display relations that existed on a different level, and vice versa.

The Scottish philosopher David Hume was equally conflicted about the imagination – especially when compared with perception and memory. ‘When we remember any past event, the idea of it flows in upon the mind in a forcible manner,’ he wrote in A Treatise of Human Nature (1738-40). But imagined images and sensations, he continued, are ‘faint and languid, and cannot without difficulty be preserved by the mind steady and uniform for any considerable time’. However, Hume also claimed that humans are most free when they’re engaging in imagination. Perception can show us only the actual, he said, but imagination can go beyond that, to the realm of the maybe, the what-if and if-only. Indeed, ‘nothing we imagine is absolutely impossible,’ Hume said.

What’s behind this apparent tension at the heart of the imagination? Hume put his finger on it when he talked about how our facility for fantasy helps us to move beyond and change our present reality. One need only think of how Leonardo da Vinci’s fantastical flying machines paved the way for the Wright brothers, or how H G Wells’s novel The War of the Worlds (1898) inspired the first liquid-fuelled space rocket, to see the truth of this insight. But imagination is also restricted by the extent of our previous perceptions and experiences, Hume said. ‘Let us chase our imagination to the heavens, or to the utmost limits of the Universe; we never really advance a step beyond ourselves,’ he wrote.

Kant’s bifurcation hints at why philosophers treat the imagination with both despair and delight. Perhaps the kind of imagination we despise is totally different from its more useful cousin. But in accepting this subdivision, we give up on the possibility of seeing the imagination as a unified mental faculty – which is perhaps more how we experience it.

When I think of all the wondrous things we can do with the imagination, I’m inclined towards a different way of unravelling its enigmatic duality. Rather than slicing up the imagination into distinct kinds, we might think about its distinct uses. I like to call these the transcendent and the instructive functions of the imagination. On the one hand, when we pretend, or fantasise, or escape into an engrossing work of literary fiction, imagination can take us beyond the here and now. On the other hand, when we imagine in an attempt to make sense of what other people are thinking, or to problem-solve or to make decisions, our speculations are used to help us understand the here and now. Whereas our transcendent uses of the imagination tend towards whimsy and fancy, its instructive functions point towards the practical and the concrete.

In both these modes, the secret to success seems to lie in the application of a kind of imaginative constraint. But what’s right for one use might not be fitting for the other. Perhaps the reason why philosophers have been conflicted about the imagination is that they haven’t grasped how limitations need to be tailored to circumstances. When we are writing fiction, or playing games of pretend, or making art, arguably we do our best imagining by setting the boundaries widely or removing the shackles entirely. In contrast, when we employ imagination in the context of scientific or technological discovery, or any other real-world problem-solving, we must allow our imaginations to be framed by the situation at hand.

Figuring out where to draw these lines isn’t easy. It can be extraordinarily tricky to know which factors should stay in play, and which should be eliminated. But by looking at how such constraints operate, not only can we see our way towards imaginative greatness – perhaps we can also purge philosophy of its anxiety about the idea. After all, as Hume observed, humans ‘are mightily govern’d by the imagination’.

is professor of philosophy at Claremont McKenna College in California. She is the author of Persons and Personal Identity (2015).

aeon.co
Metaphysics Cognition and intelligence History of ideas
1 September 2017
Republish for free
Aeon is not-for-profit
and free for everyone
Make a donation
Get Aeon straight
to your inbox
Join our newsletter