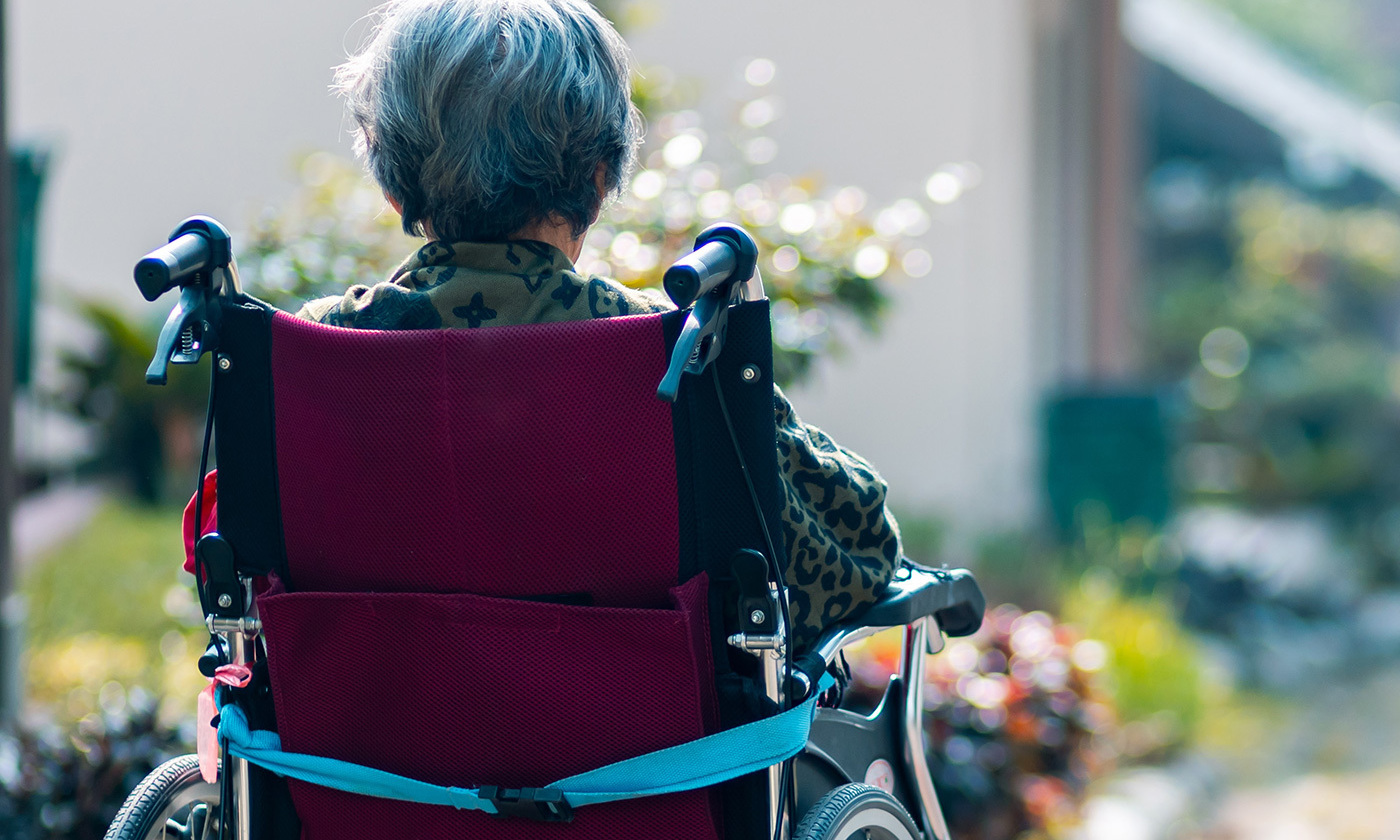 is an associate professor of psychology at the University of Sydney in Australia.

Many people see memory as providing the foundation upon which a stable sense of self is constructed. Our autobiographical memory, in particular, seems crucial to weaving a life story that bridges past and present, and permits us to extrapolate how the future might unfold, all within a meaningful and coherent narrative. So what happens when the tapestry of memory begins to fray, and we lose access to defining memories from the past?

Such profound memory loss is the reality for millions of individuals worldwide living with dementia caused by Alzheimer’s and other neurodegenerative diseases. Insidious in its progression, Alzheimer’s initially affects the encoding and storage of new experiences, manifesting in seemingly innocuous memory lapses, such as forgetting recent conversations or failing to keep appointments. Over time, however, these changes become more pronounced, with the individual forgetting significant recent experiences and events. Gradually, as the disease spreads, more distant memories are affected, leading to patchy recall of self-defining events, such as one’s wedding day or the birth of one’s children.

The view that without our memories we are no longer ourselves is pervasive, and has led to the use of stigmatising language, even within the dementia-care setting, such as ‘loss’, ‘disintegration’ and ‘unbecoming’. There remains a recalcitrant perception that in parallel with the progressive pathological onslaught in the brain is the inevitable demise of personhood, akin to a ‘living death’.

Viewing dementia in this way, as an erosion of the self, might serve a protective function, enabling carers to detach from the confronting reality of dementia, with metaphors of bereavement commonly used in relation to the anticipatory grief experienced by carers. However, recent research by my lab challenges the idea that the self is entirely lost in Alzheimer’s. Of course, people with dementia experience significant changes in their self-concept, self-knowledge, social relationships, perception of their own capacity, and even their physical appearance. Yet the essence of the person endures. Recognising this has important implications for approaches to care. We must consider the experience of the people living with dementia, even if this means challenging or confronting our own perceptions or expectations about their selfhood.

While the illness is devastating, not all memories are obliterated by Alzheimer’s, and much of the person’s general knowledge and recollection of the distant past is retained. There remains a vast repository of life experiences, personal history, stories and fables that endures, even late into the illness. At moderate to severe stages of dementia, activities such as art, dance and music therapy provide important nonverbal means of communicating and fostering social interaction even when, on the surface, many core capabilities might seem to be lost. For example, even at the late stages of Alzheimer’s disease, my grandmother retained many of her pre-illness traits and preferences, her fondness for showtunes, her religious beliefs, and even her acerbic wit.

As the disease progresses and their self-concept becomes more rooted in their past, people with dementia can feel increasingly divorced from their current surroundings, which no longer make sense or feel familiar. This is the catalyst for behaviours that are commonly couched as ‘challenging’, such as agitation, wandering, attempts to leave a care facility to ‘go home’, looking to ‘go to work’, or searching for one’s now-deceased husband or parents. Family members often struggle with this progressive shift backwards in time, the confronting realisation that they are no longer part of their mother’s or father’s self-narrative, and that the family dynamics upon which their own sense of self is predicated have been irrevocably changed.

Relatives’ knee-jerk reaction is often to ‘re-orient’ the family member who has dementia, to help to reconnect that person with the present. A classic example of this is when the person with dementia enquires where their deceased spouse is, only to be told that they have passed away and that the family home has been sold. While factually accurate, these efforts to correct more often than not result in extreme emotional distress, which persists long after the information itself has faded. Learning afresh that one’s husband has died might be just as painful now as it was in the past, leaving the individual upset, agitated and searching, but often not able to articulate why.

By considering the self to be in flux, rather than irrevocably lost, we can better meet the needs of the person with dementia. There is scope for us to modify the social and physical environment to be more supportive. Our research increasingly shows that, rather than attempting to bring dementia patients into the present, we must learn to visit the past – which is their present – to understand the memories and events that define the person at this moment in time. Inherent to this approach is understanding the idiosyncrasies of the person you are caring for, interpreting the behaviours that might appear challenging as an unmet need, and resolving some of the discontinuity between individuals and their current surroundings – not a trivial undertaking for care workers who are often overworked and time-poor.

In the case of my grandmother, as her Alzheimer’s began to progress, she found herself increasingly agitated and wandering the corridors of the care home in which she now lived. Her agitation was palpable, as was her desire to go ‘home’. She recognised me, not as her granddaughter but as her daughter, and couldn’t understand why I was at her workplace.

Acknowledging her background as a midwife, the nursing-home staff enlisted my grandmother’s help on the morning and afternoon tea rounds, creating a meaningful context for her to be in these unfamiliar surroundings and redirecting her agitation into a feeling of purpose. Simple actions tailored to the self-concept of the individual as currently experienced can have transformative effects.

As we face the much-publicised dementia epidemic, it is incumbent on us to reappraise how we define and approach the care of people living with these conditions. Once the shock of the initial diagnosis has subsided, and family members gradually adjust to the changes taking place, a positive approach could be to create a ‘memory box’ in anticipation of the days to come. This could form a repository of photographs, keepsakes, newspaper clippings, objects with personal meaning, even fabrics and smells, that resonate with the person and provide an external memory store. Conversations regarding music and songs from the person’s formative years, and the memories that these tunes evoke, could inspire personalised playlists that foster social interaction and the springboard for reminiscence. For care staff, a memory store of this nature would be as important as taking a detailed medical history – providing the pivotal insights into that person’s identity, wellbeing and orientation within a particular life epoch. Too often, medical history trumps personal narrative.

Regrettably, we didn’t think of this approach when confronted with my grandmother’s dementia. The shock of diagnosis can render even the best-laid plans to waste. But dementia doesn’t have to be the ‘unbecoming’ or ‘stripping’ of the self as once thought. Just as we foster growth and resilience across the lifespan, so too we must learn to adapt to the changing personal landscape of dementia. In doing so, we can find ourselves on a journey of recollection, uncovering the hidden pearls of memory from our loved one’s past, providing a new perspective on a life well lived, and fostering our own self-development and growth in the process.

This Idea was made possible through the support of a grant to Aeon from the John Templeton Foundation. The opinions expressed in this publication are those of the author and do not necessarily reflect the views of the Foundation. Funders to Aeon Magazine are not involved in editorial decision-making.

is an associate professor of psychology at the University of Sydney in Australia.

aeon.co
Illness and disease Biography and memoir Ageing and death
13 November 2019
Republish for free
Aeon is not-for-profit
and free for everyone
Make a donation
Get Aeon straight
to your inbox
Join our newsletter