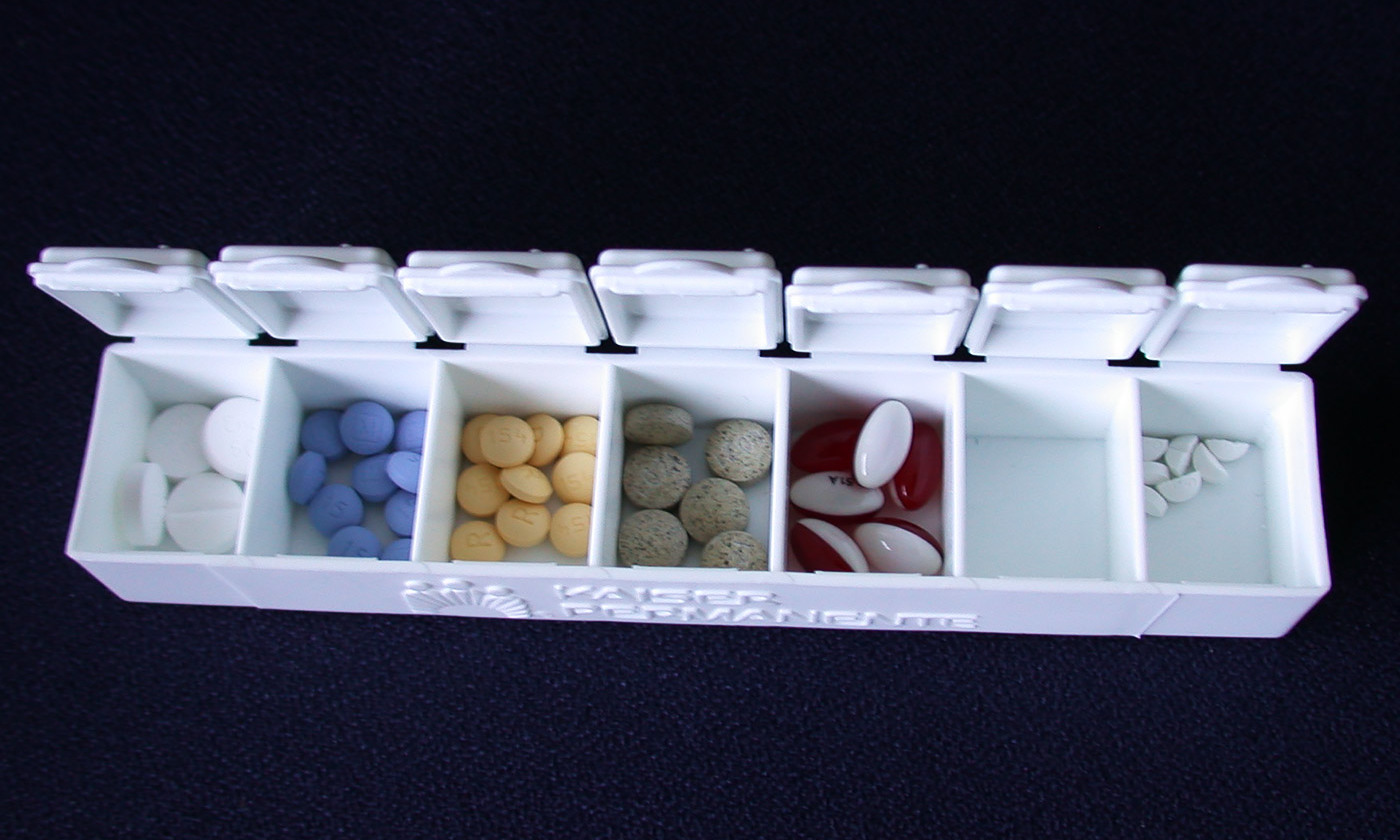 is a medical resident at the Massachusetts General Hospital in Boston. He attended medical school at Columbia University.

In the 1830s, British settlers in New Zealand imported European rabbits for food and sport. With no native predators, the rabbits soon took over. Accounts from the period describe thousands of hectares run through with burrows, and huge tracts of arable land destroyed by overgrazing.

In a desperate bid to stem the scourge, the New Zealanders brought in a natural predator of the rabbit – ferrets. Without native predators to pick them off, the new imports did well. But they also played a prominent role in the decline of several endangered bird species, including the kiwi, the weka, and the kakapo. It’s a familiar parable (Mark Twain even riffed on it) about unintended consequences, and the danger of applying reductionist logic to a world that is characterised by extraordinary interdependence and complexity.

As a physician, I can’t help but be reminded of ferrets in New Zealand as I write prescriptions for the drugs we use to manage chronic disease. Hydrochlorothiazide for high blood pressure. Sulfonylureas, a class of medication used to treat Type 2 diabetes. Statins for heart disease.

Don’t get me wrong, these drugs work. They absolutely save lives. But the human body is a precisely interdependent system, and these drugs are like sledgehammers. The ferrets did kill rabbits, but they were such an indelicate intervention that they wrought their own special havoc on the native ecosystem. The kakapo might never again be seen on the New Zealand mainland. How much collateral damage are we inflicting on the human ecosystem with our powerful medicines?

Perhaps more than we think. Hydrochlorothiazide, a widespread treatment for high blood pressure, increases haemoglobin A1C and impairs glucose tolerance. These are indices of insulin resistance, which is associated with diabetes, obesity, cardiovascular disease and dementia. Hydrochlorothiazide raises LDL cholesterol and triglycerides, and lowers HDL cholesterol – a pattern known to confer increased risk of cardiovascular disease.

Sulfonylureas have been shown to increase the risk of cardiovascular disease as well.

And statins, some of the most widely prescribed drugs in the United States, have been found to impair glucose tolerance and increase the risk of diabetes.

While there is no doubt that the collective benefit of these medications currently outweighs their adverse effects, it’s remarkable that many of the drugs we give to treat chronic disease can actually increase the risk of those selfsame diseases. It speaks to the intricacy of human biology, and to the crudity of even our most advanced pharmaceuticals. Twain would have loved the irony.

The hope of academic medicine is that research ­– especially in molecular biology and pharmaceuticals – will save us. As we zero in on the elusive, primordial mechanisms of disease, we can design ever more precise pharmaceuticals, or even cures.

But rather than producing any outright cures for chronic disease, decades of basic science research seem to have yielded a different kind of truth – that the human body is an incredibly, devilishly complex system. The deeper we dig, the more convoluted becomes the pathophysiology of chronic disease. What has become clear is that these chronic diseases – high blood pressure, diabetes, cardiovascular disease – are manifestations of aberrant metabolisms, rather than a lone faulty switch buried somewhere within our cells.

There seem to be no silver bullets. Causation at the molecular level, deep inside the body, appears to be beyond our current reach. But what about pushing against the ultimate cause – not within us, but in the outside world? Are we fated to follow the New Zealanders’ folly, causing damage with every effort to treat? Or, can we learn what external forces have made us so chronically ill, and push back there?

Perhaps we can. It turns out that traditional cultures across the globe, from hunter-gatherers to pastoralists to horticulturists, have shown little evidence of chronic disease. It’s not because they don’t live long enough – recent analysis has found a common lifespan of up to 78 years among hunter-gatherers, once the bottlenecks of high mortality in infancy and young adulthood are bypassed. We can’t blame genes, since many of these groups appear to be more genetically susceptible to chronic disease than those of European descent.

Evidence suggests it is how they live. Though traditional cultures span an immensely diverse gamut of lifestyles, they share a common denominator defined by the absence of modern banes: absence of processed foodstuffs, absence of sedentary lifestyle, and likely absence of chronic stressors.

Indeed, evidence suggests that lack of chronic disease in these groups flows from how they live, how they move, how they eat. Diet looks to be an especially powerful driver – adoption of a Western diet, rich in processed foods, has mirrored the development of chronic disease worldwide, and prospective studies with healthy and diabetic subjects have documented the powerful influence of food on health. Physical exercise, long touted as merely a means to calorie disposal, turns out to have complex endocrine and metabolic effects on insulin signalling, stress response, sleep, mental health, and even neuronal function in the brain. What the science seems to say is that an ancestral way of life aligns the machinery of our metabolisms toward good health.

Thus it appears that our bodies aren’t, after all, destined for chronic disease as they age – rather, it is the environment we’ve put them in that should bear the blame.

But isn’t this obvious? Yes, physicians and public health researchers have long acknowledged the influence of environmental elements on health, but we remain beholden to a paradigm that places first priority on mastery of molecular mechanisms. The sophistication of our sciences is a triumph, and technological progress must no doubt continue. But we know enough about the environmental determinants of health to act, even if we don’t fully understand the mechanisms.

Our ship is sinking, and the current approach is akin to bailing with a thimble. If we are to stem the rising tide of chronic disease, we must alter the elements of our environment that promote chronic disease. With the global price tag of chronic disease projected to rise to $30 trillion by 2030, we simply can’t afford not to.

is a medical resident at the Massachusetts General Hospital in Boston. He attended medical school at Columbia University.

aeon.co
Medicine Illness and disease Public health
18 January 2017
Republish for free
Aeon is not-for-profit
and free for everyone
Make a donation
Get Aeon straight
to your inbox
Join our newsletter

Essay/
Art
The art of survival

The Harrisons’ eco-art told stories about the apocalypse, pointing to a future where we’d all have to be survival artists