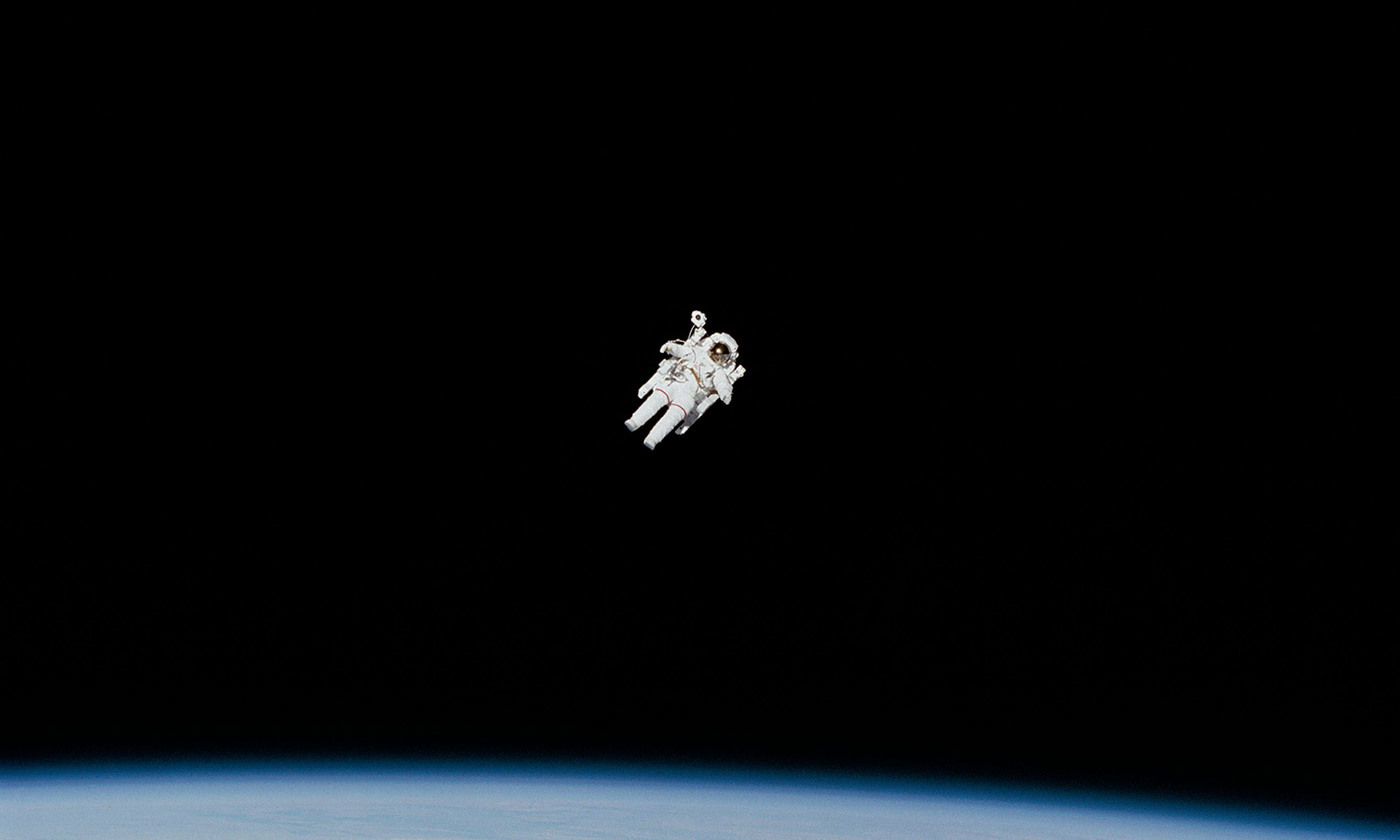 is an American writer on aerospace and technology topics whose site, Centauri Dreams, chronicles ongoing research into interstellar flight. He is also the author of Centauri Dreams: Imagining and Planning Interstellar Exploration (2004).

The human future in the cosmos could be all but limitless, if we don’t destroy ourselves first. The same would be true of intelligent aliens elsewhere in the Universe, assuming they exist: how far they travel depends strongly on how long they survive as a species. That survival variable, which the US astronomer Frank Drake incorporated into his famous equation on the likelihood of technological civilisations beyond Earth, is unknowable at present because we are the only such civilisation yet identified. Let’s be optimistic and assume that humans are persistent, working their way through the manifest problems of mastering their tools – or at least mastering them long enough to plant colonies off-world, so that our destruction in one place doesn’t mean the death of the species.

There’s a lot of real estate to consider across the star lanes of the Milky Way. Take a sphere 100 light-years in radius, with the Earth at its centre: within it, there exist about 14,000 stars. Beyond that, we don’t know the frequency of habitable planets in our entire home galaxy of 200 billion stars, but current indications are that they’re plentiful, with some estimates running into the tens of billions. If we can begin planting even a few colonies elsewhere in our solar system, and eventually on planets around other suns, our species becomes ferociously hard to eliminate. Kill off one branch and the others persist: learning (we hope) from the sad experience of their forebears; trying new social experiments; pushing technologies to ever higher levels of sophistication; finding out about life elsewhere; and continuing to explore.

Our expansion into the galaxy will begin slowly, for the stars are immensely distant. Scatter 200 billion grains of salt – each representing a single star – into an approximation of the Milky Way and, in our neighbourhood, each grain of salt would be seven miles from its nearest counterpart. To reach Alpha Centauri, the triple-star system closest to our own, with a human crew we need to travel at least at 10 per cent of lightspeed (about 30,000 kilometres per second), making for a four-decade crossing. With the help of some form of suspended animation, the journey might be made easier.

Ten per cent of lightspeed is an attractive goal. It’s fast enough to reach the nearest stars in a single human lifetime, but not so fast that collisions with interstellar gas and dust cannot be protected against. We’ll need to tune up those technologies and learn to shield our crews from galactic cosmic rays. Deceleration at the destination is a huge problem, but possibilities exist. Perhaps the most plausible of these is using a magnetic field generated by a superconducting loop, a so-called ‘magsail’, that can open in the latter phases of the mission to brake over years against the stream of charged particles emitted by the target stars.

As to how to get to 10 per cent of lightspeed in the first place, numerous ideas are bruited about. If we had to make a choice right now, the technology with the highest likelihood of success is probably a vast sail. This would be a ‘lightsail’, driven by a powerful laser or microwave station in close proximity to the Sun; it would ride photons from the beam, acquiring their momentum. Strategies exist to tighten, or ‘collimate’, the beam through a huge lens in the outer solar system, or through a series of smaller lenses that can keep the beam on the departing spacecraft long enough for it to reach its substantial percentage of lightspeed. There are other possible interstellar propulsion strategies, from antimatter to fusion to interstellar ramjets. To help the crew survive the journey, we can explore nanotechnology, artificial intelligence, and uploaded consciousness.

Whether it takes one or five or 20 centuries to make it happen, an outpost around another star could eventually grow into its own culture of star-faring. Now the timeframe widens. Give each colony 1,000 years to reach the point where it can begin building starships of its own. The species not only survives but begins to branch out from colonies around the nearby stars, one hop at a time, a slow spread across the Milky Way that is achievable within the known laws of physics.

No Star Trek engines here, although we can’t assume that future breakthroughs will not happen. The point is that even if they don’t, expansion into the galaxy is still feasible. If we’re willing to take our incessant drive to make everything happen in our own lifetimes off the table, then an even slower, and perhaps more likely, form of expansion is possible. Our experience building human habitats in space points to huge future space ‘arcologies’ – self-sustaining, city-size ships of the kind once imagined by the US physicist and futurist Gerard O’Neill, with thousands of people living in artificial, Earth-like environments.

A kilometres-long ‘worldship’ of this sort might travel much more slowly than our lightsail, perhaps a mere half a per cent of lightspeed (which is still 1,500 kilometres per second). Many of its inhabitants, living through generations aboard the vessel, might well decide after exploration of a new system that planet-based life is less appealing than a habitat they can control at all levels. Our descendants could one day explore planets but choose not to settle on them, living off space-based resources.

Our galaxy is 100,000 light-years across. Will we encounter other civilisations as we hop from star to star? Perhaps, and there might be numerous worlds we need to bypass as a result. The US astrophysicist Michael Hart has argued that a slow wave of expansion could cross the Milky Way within a few million years. By then, our spreading descendants probably would have differentiated so much from each other that we would no longer recognise them. They might no longer even be biological. Yet each of them would be a direct result of our civilisation, having embarked upon a celestial migration that can be, if we choose, all but unbounded.

In opposition to this optimistic scenario, the original question of survival persists. There are Sun-like stars billions of years older than our own. If it were possible to spread throughout the Milky Way, wouldn’t some civilisation have already done it? The rough passage through technological immaturity might be impassable. Still, we have no choice but to try, to stay alive long enough to get off-world in meaningful numbers before war or accident does us in. Above all else, interstellar flight is a human back-up strategy.

is an American writer on aerospace and technology topics whose site, Centauri Dreams, chronicles ongoing research into interstellar flight. He is also the author of Centauri Dreams: Imagining and Planning Interstellar Exploration (2004).

aeon.co
Cosmology Astronomy Space exploration
8 April 2016
Republish for free
Aeon is not-for-profit
and free for everyone
Make a donation
Get Aeon straight
to your inbox
Join our newsletter
Video/
Animals and humans
The divisive debate over hunting Norway’s endangered wolves